I'm delighted to introduce my first co-written blog - with fellow charity sector blogger and Arsenal fan, Lizzi Hollis Butcher. It's in there all the time, looking for a way out. These are the opening words of Fever Pitch, Nick Hornby's account of his own obsession with Arsenal Football Club. I attended my first game in 1979, and, like Hornby, thoughts about my team are also in my head much of the time. So why is it that so few of the 100+ blogs I've written here are about the dynamite team who play in red and white? Well, Lizzi and I are going to redress that now, with a bumper tribute to Arsène Wenger, whose last game as manager of Arsenal is this weekend. We feel that he can teach charity fundraisers a thing or two, so even if you don't like football, or (gasp) don't like Arsenal, do read on.... Part 1: 1996-2004, by Richard Sved On the face of it, when Arsène arrived at Highbury in 1996, he found a team in stasis, if not disarray. Arsenal had finished the previous season 19 points behind the champions and had scored barely more than a goal a game. Don't throw everything out It would have been tempting as a new broom to rip it all up and start again, but Wenger left one unit entirely untouched, the famously parsimonious defence. And this was to prove the platform for the rebuilt midfield and attacking talent over the next few years. There's a lesson here for fundraisers of course. When we're new in a job, I've found over the years that we're all too
Register or log in to access the rest of this content.

Prev PostThings that make you go OOO!
Next Post“In my family, we talk about BK and AK” – What I learned about impact in Oxford 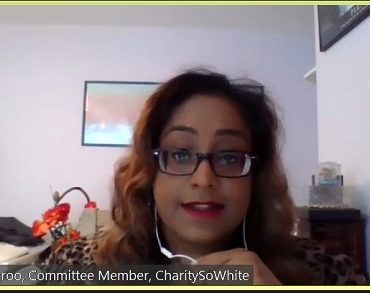 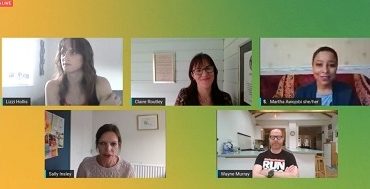 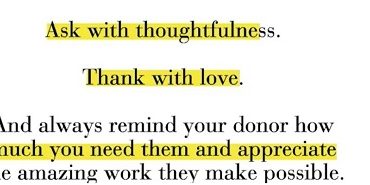 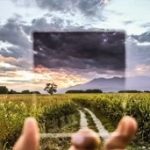 “Done is better than perfect!” Days 1 & 2 of the #FundraisingEverywhere Festival

Writing Your Fundraising Strategy – my notes from Alice Ferris’s talk

What charities can learn from the Lockdown Laps Coronacoaster

How has COVID-19 affected charitable giving? – Notes from About Loyalty webinar