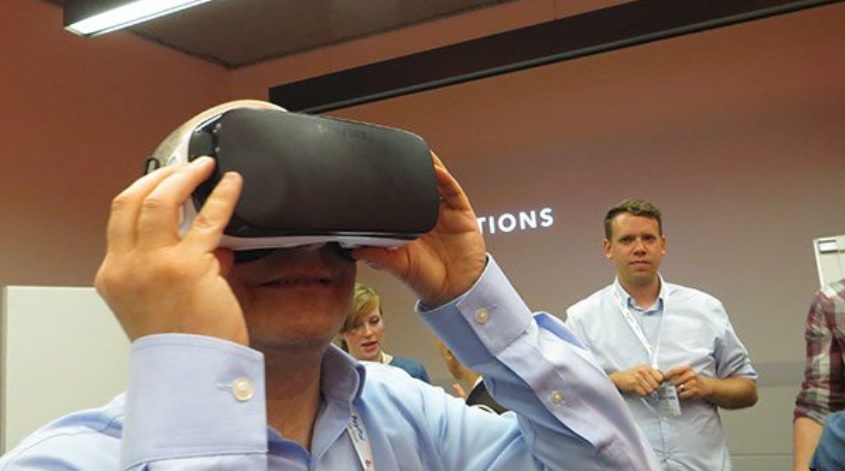 10 points I learned from day two of Fundraising Convention, 2016. 1. Think about how well we reflect our communities In a packed discussion about what the EU referendum result means for charities, Karl Wilding asked the audience why we were surprised by the result. Is it because we don’t reflect the communities we serve well enough? Food for thought. 2. We must speak out now In the same session, Angela Kitching reflected that charities were hamstrung by the Charity Commission guidance in the run-up to the vote. But we know the needs of our beneficiaries, and we owe it to them to speak out now 3. We will get through this And Caron Bradshaw argued that whatever the storm charities are heading towards, we will get through it. We always do. We’ve been doing it for centuries, she argued. 4. Fundraisers like to sing, apparently It was fascinating to attend Beth Breeze’s sneak preview of her findings from her large study of ‘The New Fundraisers’. There were some interesting facts that may not have surprised us too much, for example that we are mainly female. However, it was interesting to discover how much more likely we are to be community-minded – to give blood, to sing in a choir, to have hobbies. Is there a danger that we will continue to recruit ‘people like us’? 5. Legacy fundraisers are finely tuned… emotion-reading machines Beth found that legacy fundraisers were the most finely attuned to the emotional expressio
Register or log in to access the rest of this content.