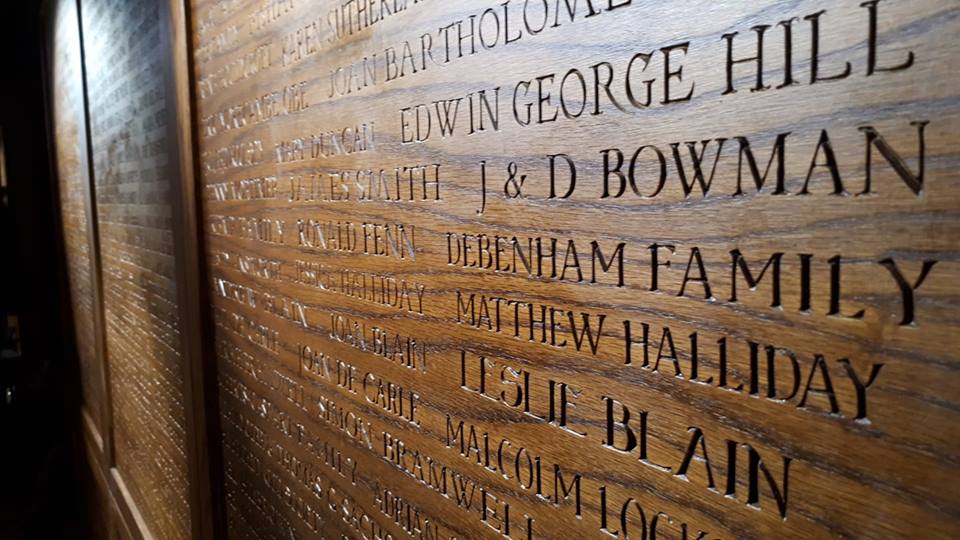 I’m going to tell you about a simple, but brilliant and well executed idea. It wasn’t my idea, so I can’t claim any credit, though I have been involved in the later stages, and funnily enough in the earliest stages as a donor myself. When it was launched, it was hoped it might raise £50,000, but we’re now on nearly £400,000 and counting. I’m talking about the honours boards for the brand new St Albans Museum + Gallery. But don’t switch off. These are honours boards with a twist, totally appropriate for this restoration campaign, completely in keeping with the building. And they’ve taught me so much about why people give. Think about relevance, beauty and permanence The new museum and gallery is housed within the beautifully restored early 19th century Town Hall building. In the basement, as with many buildings of that period, are a number of cells, in which defendants were held, before being led up directly into the dock in the courtroom. Both the cells and the courtroom were to be lovingly restored, leaving in place two key details: the prisoner graffiti on the cell doors, and the oak panelling in the courtroom. The idea that derived from these two features was strikingly simple: instead of traditional honours boards, how about etching people’s names graffiti-style into oak panels? The resulting boards, unveiled earlier this month, are strikingly beautiful but also have a permanent feel, because the names are etched into the wood,
Register or log in to access the rest of this content.

Prev Post“In my family, we talk about BK and AK” – What I learned about impact in Oxford
Next PostPodcast! What do charities, companies, public sector bodies & management consultants have in common? 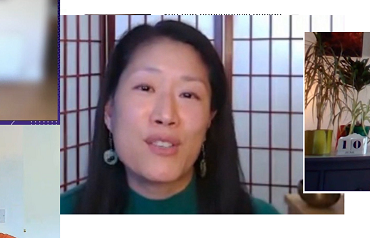 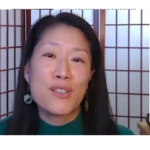