Second verse, same as the first. A little bit louder and... just as good! This blog summarises the second six hours of my live-tweeting coverage of last week's brilliant Fundraising Everywhere virtual fundraising conference. See my write up of the first six hours here. As before, the speakers' names link to threaded tweets which are essentially my notes from their presentations, about as quickly as I could process and type them! Somewhat intoxicated by the quality of the first half of the conference (and also probably because I hadn't been outside the house yet), I was on rather a high by this point. Now onto thread 3 of my live tweeting of 12 hours of #FundraisingEverywhere! Starting with a power session from @howardlake on writing fundraising press releases. Who?What?Why?When?Where? pic.twitter.com/QCIhrjwYSY— Richard Sved (@richardsved) November 19, 2019 Howard Lake's session on writing fundraising press releases was excellent. And he should know! He gets loads of them. My main takeaway was to avoid giant cheque handover photo calls for the rest of my working life. Next came Louise Lai with some great detail on product development, including the useful mantra: Learn quickly, Fail lightly, Scale success. And Ben Swart proved to be the most enthusiastic speaker ever! But he's an enthusiastic chap, so it's not surprising. Ben was talking about tactics for corporate fundraising success, focused on four plosively alliterative headings: pipeline, peers, pro
Register or log in to access the rest of this content. 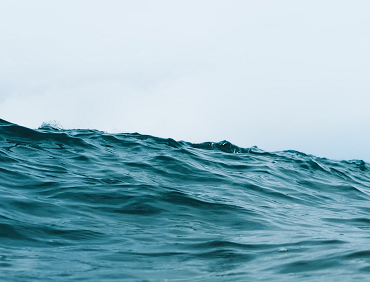 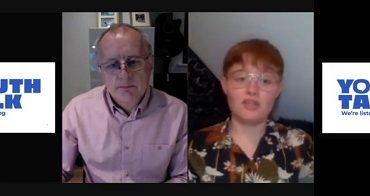 How can you involve non-fundraising colleagues in developing your fundraising strategy? 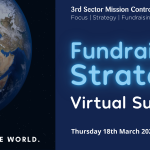 What key elements need to be included in any fundraising strategy? 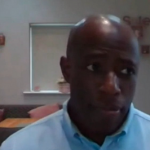 Interviewed by Howard Lake about the 2021 Fundraising Strategy Virtual Summit