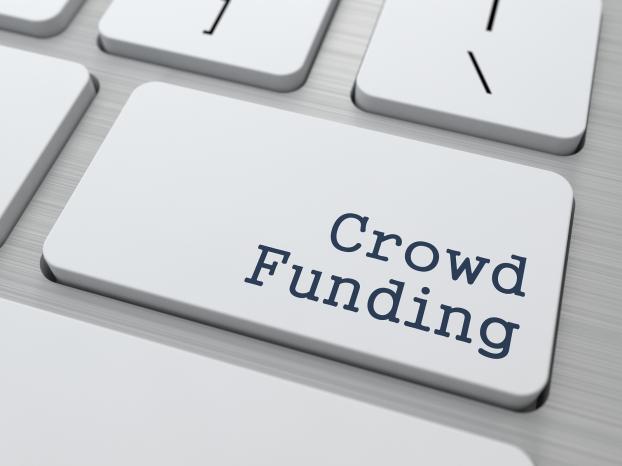 You’ll have heard talk about crowdfunding. But why might it be important for your charity? Here are ten reasons to think about it seriously: 1. The number of internet users has increased exponentially since the 1990s By 2014 it was approaching 3 billion people worldwide. In the developed world, we’re talking about nearly 80% of the population (Source: International Telecommunications Union). Simply put, online is the easiest and cheapest way to reach the most people, and that goes for charity messages too, of course. And Crowdfunding via the internet can reach huge numbers. 2. It’s a good way of reaching different, younger age groups So many charities are worried that the age profile of the donors is high. I’m working with one organisation at the moment whose average donor age is over 70. Now that can be an opportunity as well as a threat, but I’ll save that for another blog. The point is that in the UK 99% of 16 to 34 year olds and 95% of 35 to 54 year olds are recent internet users in the UK (Source: ONS). Only a third of those over 75 used the internet. Looking for a younger audience or at least a better spread? Those figures should give you some clues. 3. Our daily use of social media is increasing all the time According to Ofcom, only 30% of us had a social media presence in 2007, compared with over 80% of us in 2014. That’s a huge increase. And this is important because Crowdfunding can tap into the social aspect of giving. 4. Causes are a key reason
Register or log in to access the rest of this content.

Prev PostWhat gives? The blurred lines between philanthropy and the state
Next PostThat is not logical, Captain! A review of The Logic of Charity