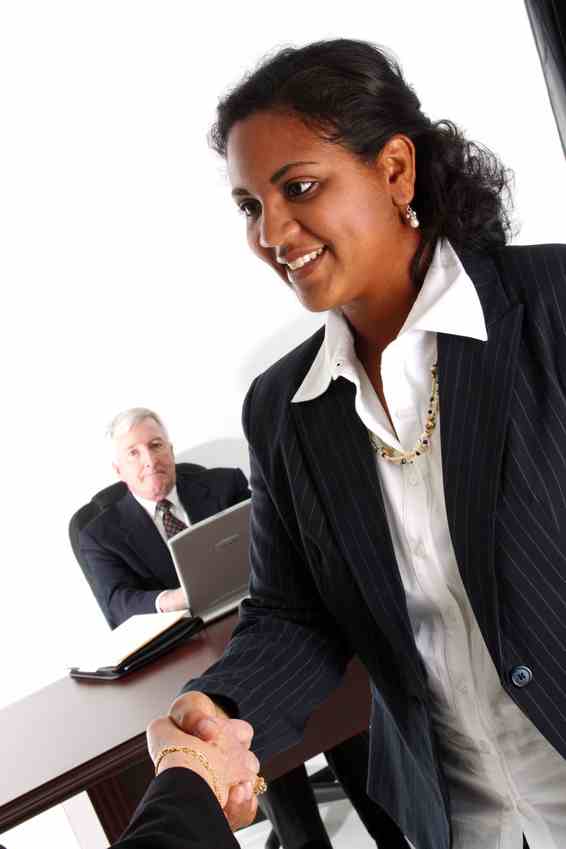 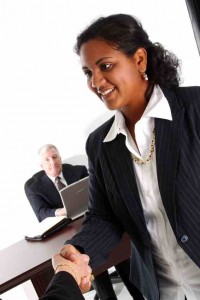 My very first interview for a paid job in the charity sector was 18 years ago. My first successful charity job interview was around 6 months later. And since then, as well as being an interviewee a bunch more times, I’ve also interviewed around 200 people for charity roles.

So here, with thanks also to The Kage Partnership for providing collated feedback from charity employers, are a few tips for your charity job interview:

Structure your answer to behavioural questions

These are often along the lines of “Describe a time when… what did you do?” and can lead to a bit of brain freeze in my experience as I search for the right example. But it doesn’t have to be that way! Over the years I’ve found the CAR technique (describe the Challenge, describe the Action you took, describe the Result) to be particularly helpful, as it gives a good structure. Your answer shouldn’t be too long-winded (often a criticism of interviewees) if you stick to this format. Most importantly, what changed as a result of what you did? Interviewers often yearn for more practical answers. What did you actually do? And answer in the first person singular “I” rather than in the 1st person plural “We”. It’s only the one person – you – being interviewed!

Prepare your answers, but don’t script them

Many of the charities for whom I’ve interviewed candidates have built their questions around the job description and person specification. So it’s a good idea to look again at the JD as part of your preparation. As a candidate, a method I’ve used to help with this is to draw a simple table with the elements that the charity is looking for, matched with my own relevant experience. It’s then also easier to plan which examples you might use for your CAR answers, as above. I’ve also found that it’s best to do preparation in bullet form, and not writing answers out in full sentences. Interviewers can smell a scripted answer a mile off, and it comes across as less sincere and less authentic, which will more than likely be among the qualities they’re looking for.

Think about how you connect with the charity

The charities I’ve worked for are proud of what they do. They need to know that you would be as well. Research their work, and think about how you can drop that research into your interview. Clearly the charity’s own website, and the information you’ve been sent as part of the application process, are the places to start. Get hold of the Annual Report. Look at the charity’s recent Accounts on the Charity Commission website. What’s their turnover? What’s changed in recent years? Demonstrate your interest in the charity. Come armed with some questions for them based on this research. (But not too many. Don’t want to interrogate them.)

As an interviewer, I have also often been struck by a lack of passion or even enthusiasm for the charity. Why is the charity important? And better still – why is it important to you? And then – how will you make a difference to the charity? It’s not enough simply to say ‘what you do is great’. You need to make it personal.

Don’t worry about nerves – dress smartly, and use your hands

Remember that charities are generally looking for people who are motivated by their work. So start by looking smart for the interview. People’s passion can often be reflected with a bit of a nervous edge anyway, because they want it so much, and that can reflect well. Certainly if a candidate is too polished it can lead the interviewer to wonder how much they care about this particular charity. A sure sign of nerves, though, I’ve found, is when an interviewee hides their hands under the table. Clearly they’re worried about looking nervous, or what they’ll do with their hands if they’re liberated – but hiding hands just makes them look more nervous by drawing attention to it. Getting your hands out from the very start (including the handshake) will help you to express yourself. It will help you to convey your passion for the charity. And as you speak, as you move your hands, you will become less nervous.

Reflect on the interview, but don’t be overly hard on yourself

Keep a note of what worked well for you just as much as the bits that weren’t so good. And reflect on the whole piece, rather than just the negatives, as well the interviewers’ feedback, even if you don’t get the role. It will stand you in good stead.

And of course, it could provide you with material for a blog post one day.

Like this? Register to read more articles or subscribe to the newsletter
See also: Got a charity job interview? Here’s some advice!

Prev PostIt’s not you. It’s us: Why charities need to mind their pronouns
Next Post“Help you. Help me.” Introducing the charity CompetiColleague