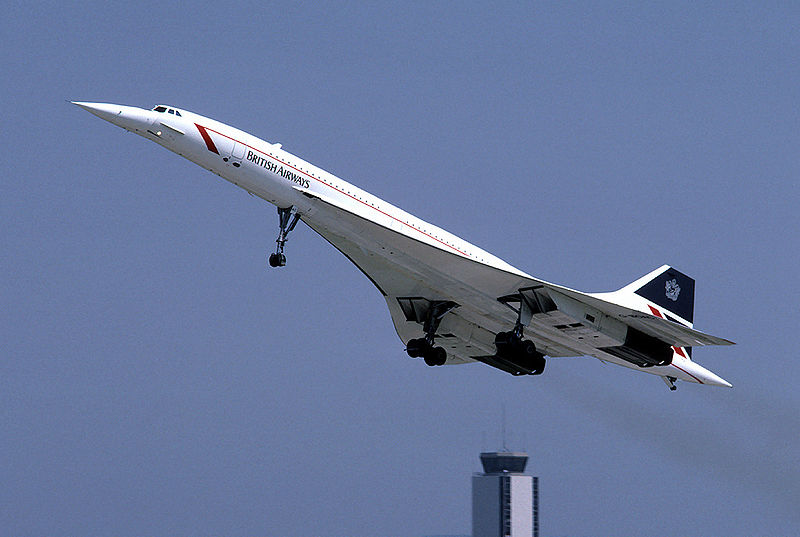 Consider this: 15 years ago I was watching my football team lose badly. We were at home, losing to Chelsea by five goals. We were down to ten men, and none of our best players were playing. After 70 minutes, there was no hope of improvement. Why didn't I call it quits at that point, and go home? Or what about this: the British and the French continued to invest huge sums in the development of Concorde, despite it losing them massive amounts of cash for over 40 years. Why didn't they pull out sooner? Same reason, as it happens. We'd already put our money in, so we thought it made sense to see it through. This is the Sunk Cost Fallacy. Throwing good money after bad. Unhappy poker players can tell you all about it. And charities succumb to it a lot too: I've seen charities losing money on annual events. The reason they didn't stop it? Because 'we've always done it this way.' Direct mail can lose charities money year on year if the programme is flawed and relationships aren't nurtured properly. But they carry on doing it. How often have you seen Trustees who are too slow to move investments that are performing badly? Yes, it's the Sunk Cost Fallacy again. So next time you see it happen, think of Concorde. Or imagine me in my woolly hat, glumly rooted to my seat. And think about changing the design or pulling out, to avoid that nose dive.
Register or log in to access the rest of this content.

Prev Post“The Matrix is everywhere” – Hats off to Ansoff
Next PostOn mission: This is who I was. This is what I did.