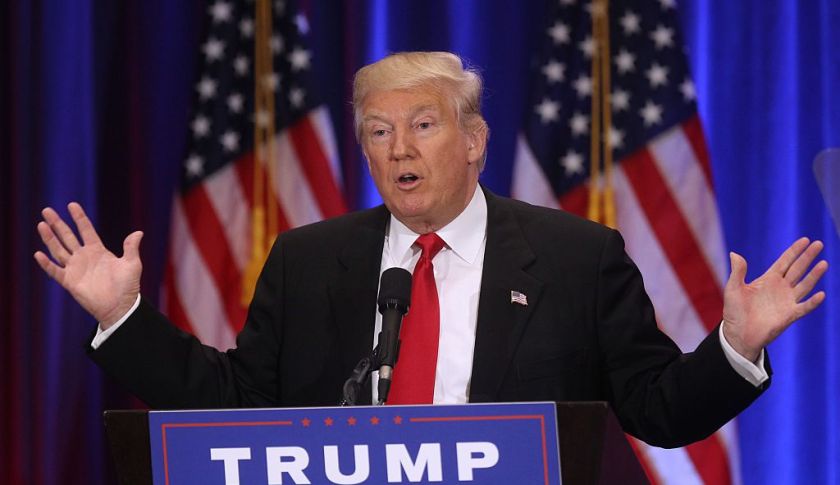 This is a guest blog from Jonathan Breckon, who is Director at the Alliance for Useful Evidence. So the temptation is just to plough on. Keep calm, ignore the Trump and Brexit tumults, and carry on proselytising for evidence. Perhaps eventually things will calm down. But they won’t. Whatever you think about the recent votes, or ‘post-truth’ politics, there are big chunks of the population frustrated with the status quo. And throwing more data or facts at them is not going to change a thing. We are going to have adapt. Accept that our normal tools aren’t working. Eat a bit more humble pie. Following the lead of the Bank of England’s chief economist Andy Haldane who said it was a ‘fair cop’ for macroeconomic forecasters to be criticised. Yes, we have political leaders unhinged from basic facts. Trump may even be mentally ill, according to a Change.org petition of 12,000 shrinks. But there was never some golden age of political truth. Twitter and Facebook have turbo-charged deceit and distortion. But all this talk of ‘post-truth’ is a smokescreen that hides the fact that many people are royally hacked off. What are we to do about this? We could just do business-as-usual, shout louder for the value of statistics over prejudice. But many people dislike the elitism of resorting to quantitative evidence. When Europe expert Professor Anand Menon, set out the economic impact of Brexit, one heckler yelled back: “That’s your bloody GDP. Not o
Register or log in to access the rest of this content.

Prev PostRise of the contactless charity box
Next PostThe Budget, the Fundraising Regulator, and the FPS