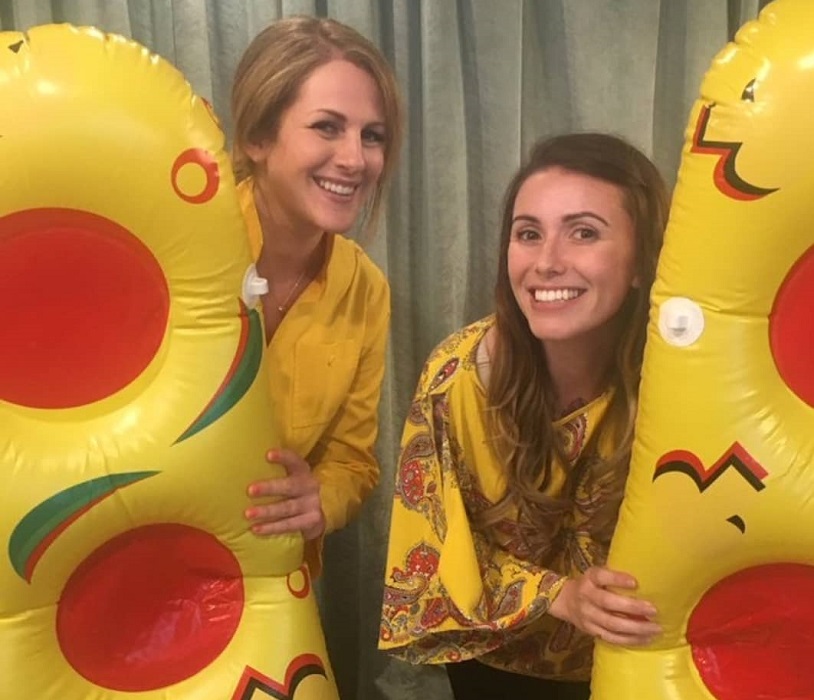 You had me at pizza. I'd been looking forward to Pizza for Losers, a new charity sector event at which speakers reveal lessons from their failures, for a while. It didn't disappoint. That's even before I sampled the lovely pizza in the break! You can read my "live tweeting" thread below, with highlights from the eight excellent speakers. Hi I'm Nikki, and I'm a massive loser"I'm here at #PizzaForLosers a new event hosted by @CharityNikki sharing and learning from our charity sector failures. Also here for the pizza, of course. (Thread) pic.twitter.com/LTag0XYUXb— Richard Sved (@richardsved) June 5, 2019 First up was Henry Rowling, who spoke about the resilience and persistence we need (especially in his filmed attempts to crack open an apple with his bare hands) to succeed ultimately, the courage we need to be vulnerable, and the curiosity we need to be able to innovate. Alexis Strum then picked up the mantle and ran with it in hilariously leftfield directions, speaking about the many times she almost 'made it', variously as a pop star, an actor, a model, and a spy (don't ask - she can't tell you). I loved her suggestion that we're not losers. We're pre-successful! Be the cockroach. Keep trying. Keep persevering. Hats off to Lesley Pinder for what for me was the real highlight of the afternoon, though. She spoke with searing honesty about the lessons she has taken from her burn out, all against a backdrop of astonishingly appropriate and very funny
Register or log in to access the rest of this content.

Prev PostWhat are your taps? Some personal thoughts on fundraising and mental health
Next PostPodcast: “I’m excited about the next generation of leaders”