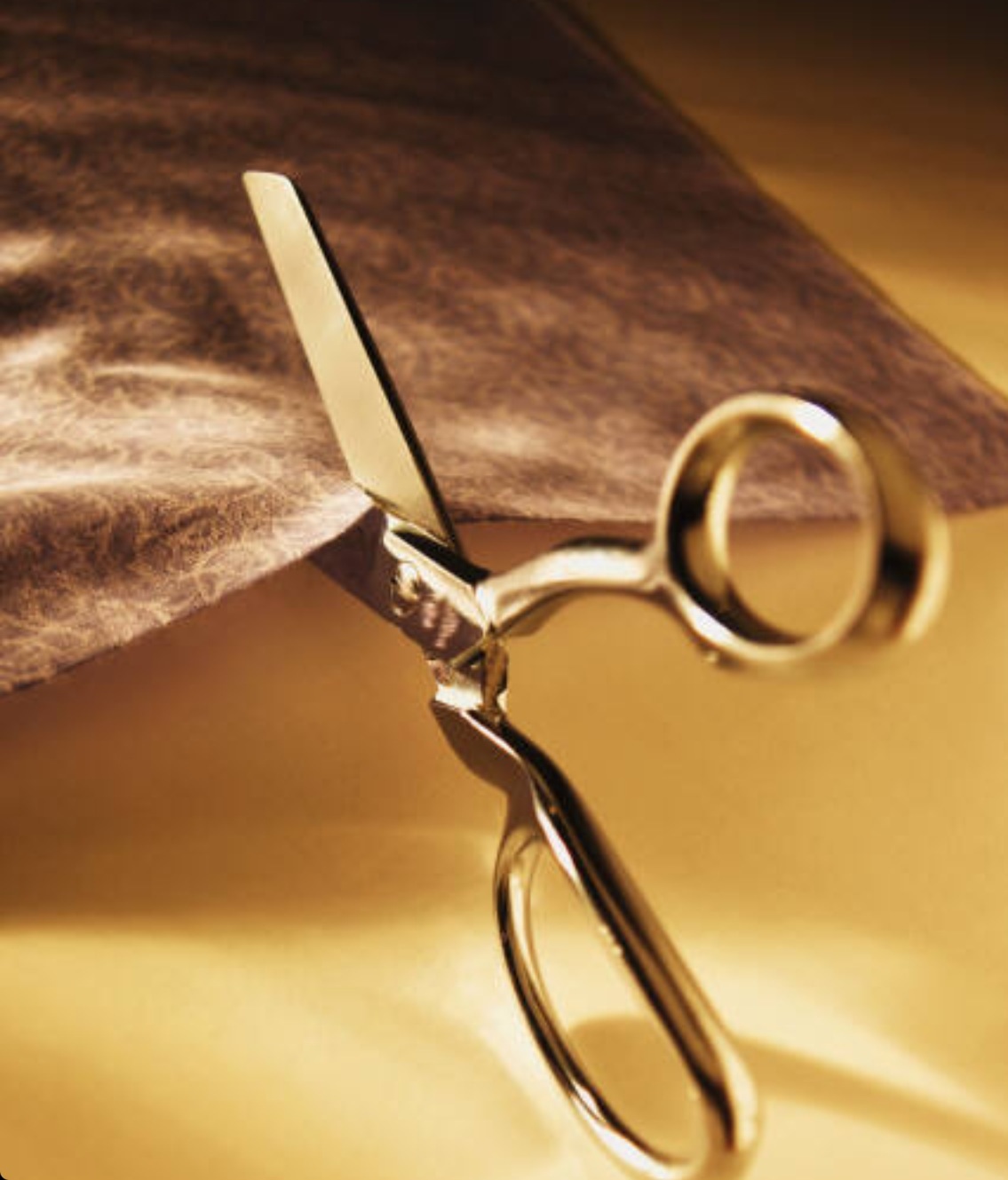 I was in a coffee shop the other day. Yes, I'm in coffee shops most days.  I'm in one while writing this, as it happens. Anyway, so I ordered my drink to take away, an Earl Grey. "What's your name?" came the reply. After a short pause, I told her. Now I know it's so they can write it on the paper cups, but it startled me a little, and got me thinking. Why did I react against it? Why would I hesitate to get a take away drink from that chain from now on? It's not that I'm traveling incognito or anything. Aren't they just being friendly? On reflection, I think that's what bothered me. I don't think it's authentic. They're not asking my name to be friendly. It's so that when there's a rush on, everyone can pick up the right drink. It's expedient. There's a lesson here for charities in the way they build relationships with supporters. Customising and personalising is everything. You need to do something more personal than the equivalent of writing the name on the cup - using mail merge to slot the supporter's name into a standard letter. My father recently received an appeal from the university where he'd studied textiles some 50 years earlier. It immediately grabbed his intention with a picture of the view from the top of a building. The building itself was the subject of the appeal. "We expect you recognise this view" it began. He sure did. This was immediately personal. It wasn't a postcard view. Only students would have been to the top of that building. T
Register or log in to access the rest of this content.

Prev PostThe spittle in the stage light
Next PostIt’s not you. It’s us: Why charities need to mind their pronouns