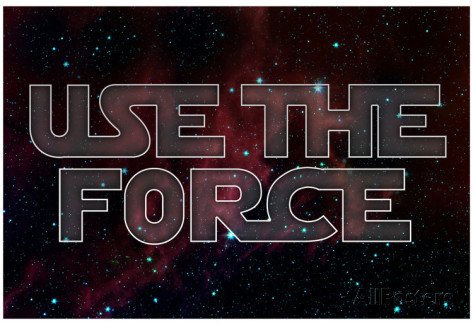 So it turns out that, disappointingly, CC20 isn’t a new Star Wars character for the next film. Not yet, anyway. No, it’s actually an updated guide to trustee duties relating to fundraising, published by the Charity Commission in June 2016. But what do they advise? Is there anything new in it? Well, you’ve come to the right place. I hope you would agree that charity trustees need to play a crucial role in shaping their organisation’s approach to fundraising, as well as overseeing how it is carried out, and that this approach is reflective of the charity’s values. In fact, operating effective control over fundraising isn’t a new duty, but these guidelines do help to clarify things. CC20 helpfully sets out six principles (there’s also a cut out and keep poster illustrating these headings) to help trustees take control of their charity’s fundraising, as follows: Planning effectively – This is about setting and then overseeing your organisation’s overall approach to fundraising. Are you thinking about risks and organisational values and how they relate to fundraising? How do you set income needs and expectations? Supervising your fundraisers – What systems do you have in place to oversee fundraising? Do those carrying out fundraising, either internally or externally, know what’s expected of them? Is it in the charity’s best interests? Protecting your charity’s reputation, money, and other assets – Is your organisation managing its
Register or log in to access the rest of this content.

Prev PostGuest blog: what do holiday memories tell legacy fundraisers?
Next PostLots to catch up on, even in August