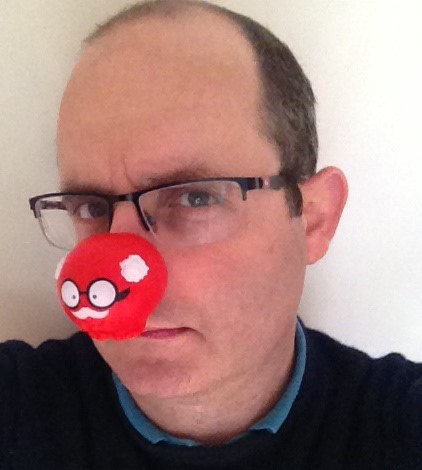 Red Nose Day 2015 was another big success. And the icing on the cake this time was the news that the charity has raised over £1 billion in its history. So, how does Comic Relief keep itself so fresh? I was delighted to be asked to say a few words on this subject by Zoe Amar for this Guardian piece, but - as always - I had more to say! So, here goes. I think the secret of Comic Relief’s success is that it has brilliantly brought in both new markets and new products over the years, which owes a little bit to Ansoff's Matrix. Bring in new audiences A great example in this year's Comic Relief of engaging new audiences was inviting Youtuber Zoe Sugg onto their Celebrity Bake-off programme. Who is she? Well, I was in a room of 30 fundraisers the other day, and only a couple of people recognised the name. But Comic Relief know what they're doing. I wasn't the target audience. She has nearly 3 million extremely loyal Twitter followers and over 7 million Youtube subscribers. And while the programme was on, the engagement with her tweets was instantaneous. I have no doubt she will have encouraged a whole host of fundraising bakers. Just look at the numbers on this tweet, for example: Bring in new products The other thing Comic Relief do so well is varying their product range. You'll note that I'm sporting a red nose from the 2015 range above. What Comic
Register or log in to access the rest of this content.

Prev PostWhy be a mentor? Here’s 10 good reasons…
Next Post“Gonna use my, my, my imagination” – ‘Brass in Pocket’ lessons