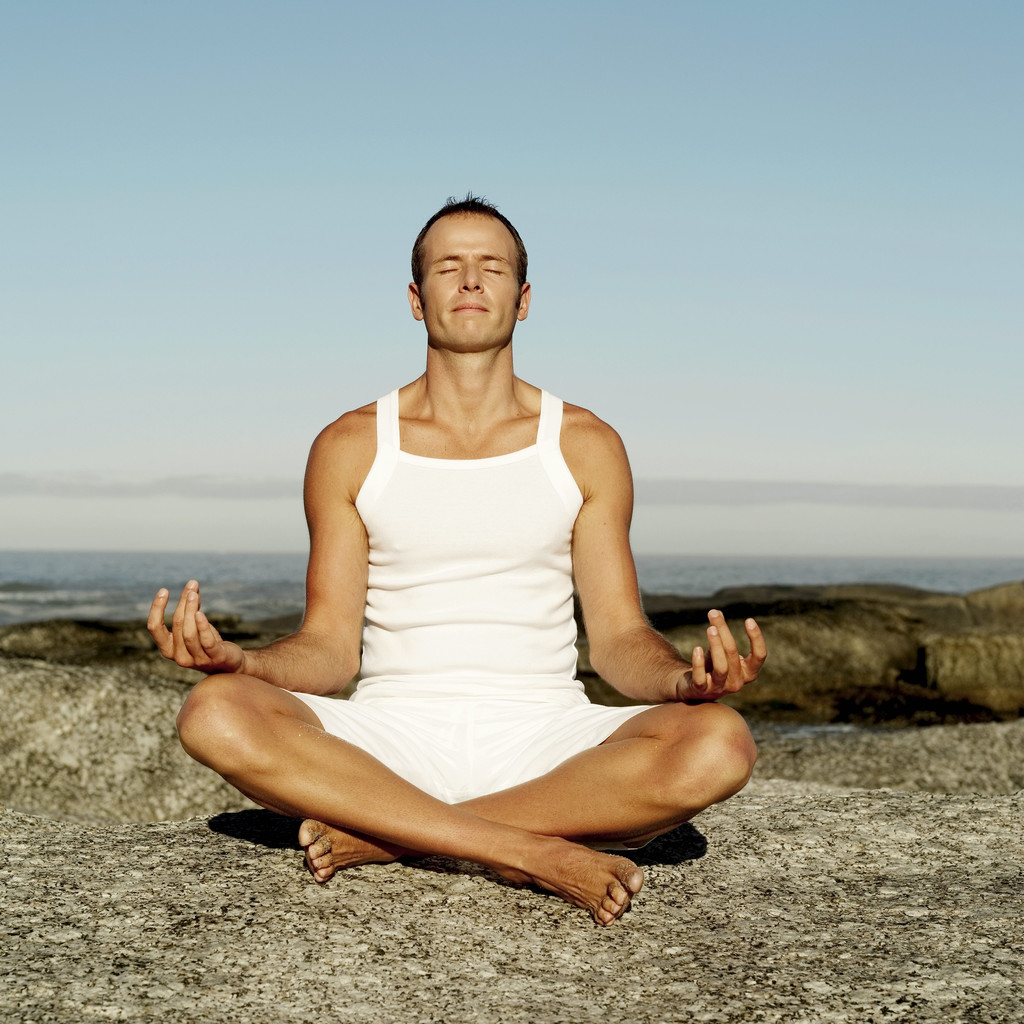 I've recently taken up yoga. I'm not the bendiest of people, and I tend to be the chap at the back of the class hoping that nobody else has seen me topple over. But with practice, I think I'll improve. OK, so I know that this is a metaphor that’s more extended than your average Yoga Master, but it occurs to me that there are some similarities between yoga and fundraising, which I’ve been doing for a couple of decades longer. So here goes: 1) It's all about balance Yoga seems to focus around achieving balance - not just in the body, but in the mind, and in life. As it happens, balance is equally important to fundraising. In particular, it’s important to get the balance right between researching potential fundraising sources, making the approaches/applications, and then account management. Spend too much time researching at the expense of actually approaching anyone is not likely to succeed. But similarly, making poorly researched ‘scattergun’ applications doesn’t tend to go well. 2) Build your core Yoga appears to be particularly effective at building strength in the ‘trunk’ of the body. And any fundraiser will tell you about the importance of ensuring your organisation has enough ‘core funds’ to be able to operate. Without the ‘heat and light’ on in the office, and the central operations such as financial management, a charity may well struggle to survive. If you don’t build a realistic reflection of these costs into your funding proposals,
Register or log in to access the rest of this content.

Prev PostShould we farm or fight? The small charity’s dilemma
Next PostFundraising notes – back to the pyramids