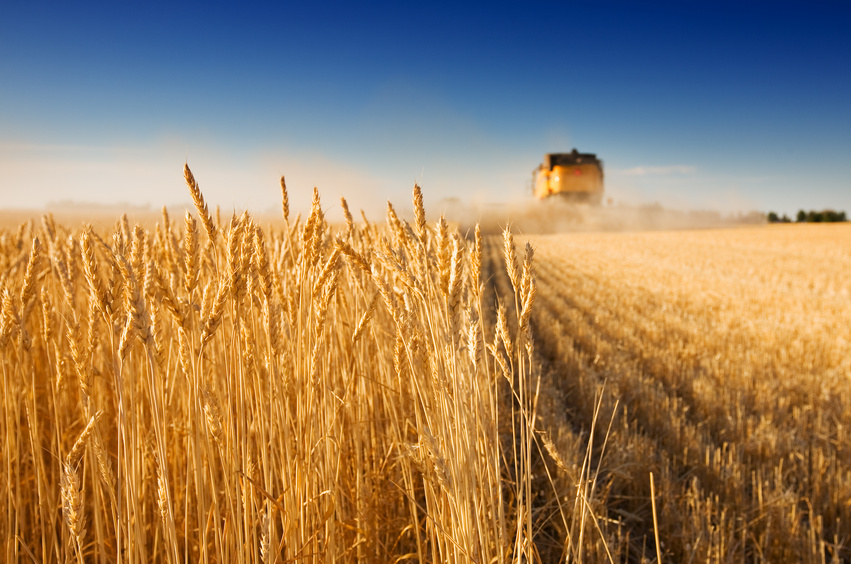 Over the Christmas break I was reading Soccernomics, in which the statistics behind the beautiful game are examined in revealing detail. ‘But isn’t this a blog about charities?’ I (don’t) hear you ask. Well... there’s an interesting section about the American economist Jack Hirshleifer’s ‘paradox of power’ theory: In essence, there are two tribes, one large and one small. And they can devote their efforts to only two activities: farming (producing their own food) or fighting (stealing the other tribe’s food). Which tribe spends more of its time fighting? Hirshleifer argues that it’s the smaller tribe, which doesn’t have enough resources to do both, so survives, guerrilla-like, by aggressive rather than constructive tactics. This got me thinking: Does this apply to the world of charities? Is it a helpful model for our sector? My initial response is that Hirshleifer’s theory does have some relevance, at least in terms of fundraising. Charities with a larger fundraising budget are more able to invest in diversifying their income streams. They are therefore more likely to reap what they sow, and to have a stronger yield. I’m straining the farming metaphor now, but you get my drift, I’m sure. And what about smaller charities? The fighting metaphor holds some water too, I think. They are more likely to be focusing on short term survival and lo
Register or log in to access the rest of this content.