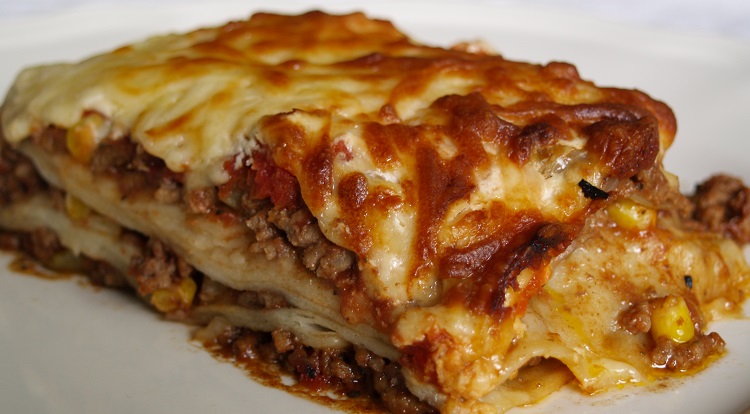 A few weeks ago I was on a family holiday in Yorkshire. Don't worry, I'm not about to share my photos. But it is a lovely part of the world. Anyway, on the first evening, we enjoyed a superb lasagne, and there was one portion left over, which we popped in the fridge. You know what happened next, don't you? Four days later, my brother-in law expressed an interest in reheating said meal. This led to a (excuse the pun) very heated debate about whether he should do so. Now, readers of my blogs will know that I love a good matrix. But I resisted the temptation to draw one out to bolster my argument. A balmy evening in a self-catering cottage in East Yorkshire isn't really the time or the place. But if I had, this would have been it: On the surface of it there are only two possible actions in terms of the lasagne – he eats it or he doesn't – and the lasagne is either off or it isn't. So that leaves you with four quadrants on this matrix. I'd like you to focus on the bottom right quadrant in particular, though, because that's the key one. My brother-in-law had to consider the basic question "what's the worst that could happen?" And even if there's only a small chance that it does, is it actually worth the risk? But why is this relevant for charities? I hear you ask. Well, three reasons: Think about how you do scenario planning W
Register or log in to access the rest of this content.