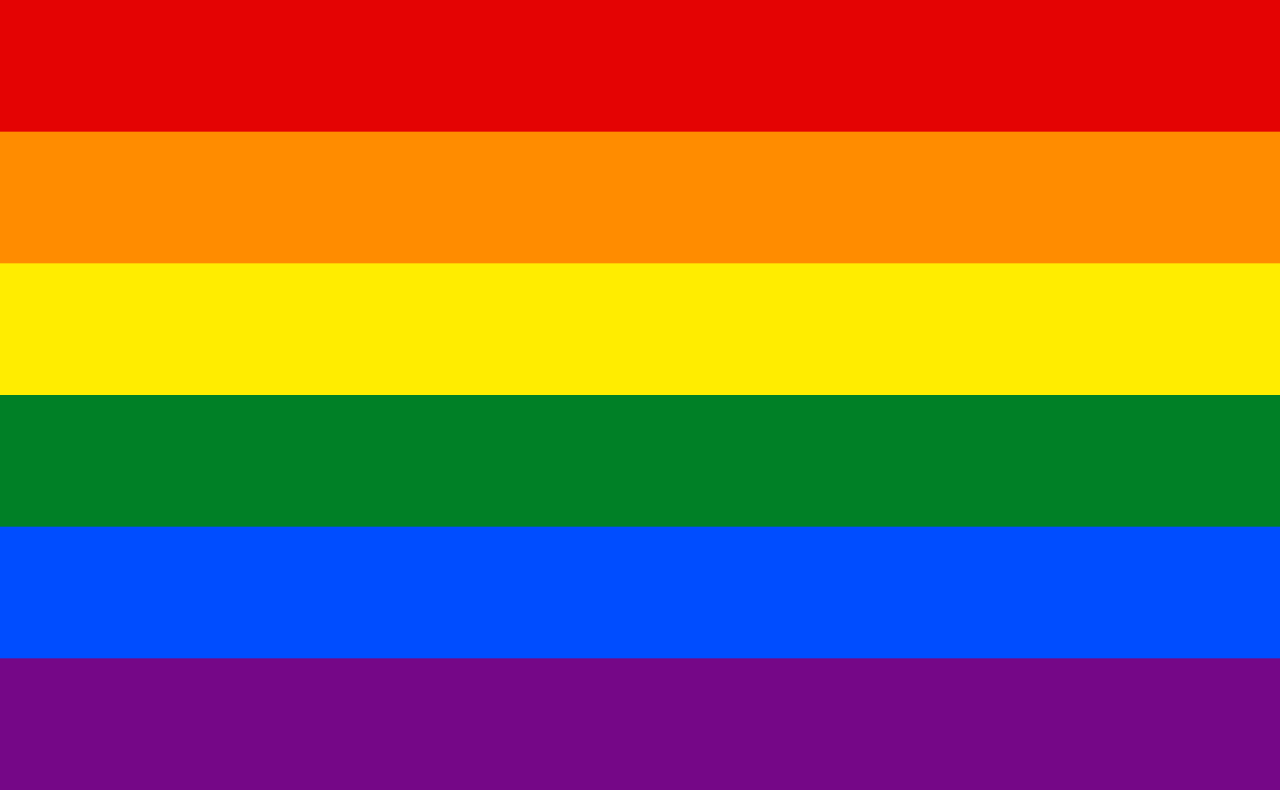 This guest blog by Beth Crackles, a 3rd Sector Mission Control Associate, who has held positions with Toynbee Hall, NCVO, Friends of the Earth and RNIB and provided consultancy support to arts, health and social organisations. -- What’s the problem? I couldn’t believe the traction that the National Trust ‘story’ gained over the weekend, with the Daily Mail headline on Saturday being Mutiny at the National Trust. There’s slightly more to it than some volunteers in Norfolk refusing to wear a pride-themed badge, in that allegedly some of them refused in protest as they felt the organisation had ‘outed’ Mr Wyndham Ketton-Cremer, who bequeathed the Norfolk property to the Trust. Through a video titled ‘The Unfinished Portrait’ the Trust looks at Mr Wyndham Ketton-Cremer’s life and achievements, and it notes that he was openly gay among those who were close to him. The video also suggests that he was engaged in equality legislation, showing a Government document (the Wolfenden Report) containing recommendations to decriminalise homosexuality – this was in 1957, 10 years before the Sexual Offences Act came into place. Given that he lived during a time when being gay was a criminal offence (he died two years after the Act was introduced), it is no surprise that he was – as his relatives and godchildren state – “intensely private”. If he was alive today, I wonder what Mr Wyndham Ketton-Cremer would make of the cultural changes and incr
Register or log in to access the rest of this content.

Prev PostRunning, volunteering and my sense of place
Next PostChanges to the Code of Fundraising Practice, and more…