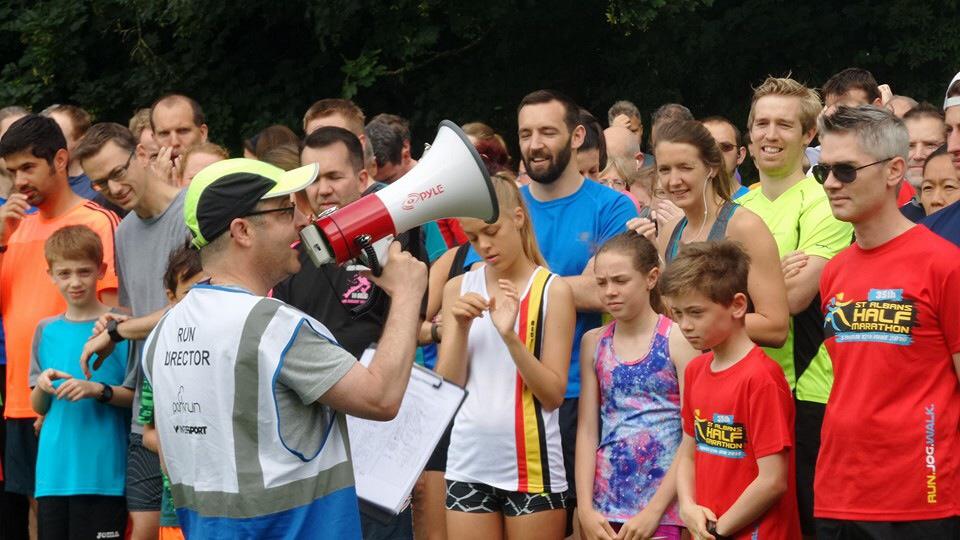 I’ve always thought of myself as a London boy. I grew up in north London, my football team is based in north London (the red and white one) and most of my friends and family lived there. But then, about a decade ago, we took the decision to move to St Albans, 20 miles north. It calls itself a city, yes, but it’s not the capital. And if you turn right from our front door, within 400 metres you’re in the countryside. It’s all green and there’s much less concrete. Quite strange for this urbanite. For the first five years, I suppose I settled, but mainly because I convinced myself, commuting every day for work as I did, that I was still a Londoner, really. I remember being surprised that I wouldn’t be able to vote in the forthcoming Mayoral elections. I would have to rethink my identity a little. We didn’t have many local friends. We only knew our neighbours on either side, and one other family (and that was originally through London-based work). So, what changed? Three things, really. The first around leisure, the second around my professional life, and the third a bit of an overlap of the two. But now I feel like an active citizen of the local community with a real sense of place. Let me tell you about it. Firstly, I got into running. I’m not the quickest, particularly when I’m injured which seems to happen a fair amount, but there’s something about being out there in the open air, putting one foot in front of the other. It’s both a ph
Register or log in to access the rest of this content.