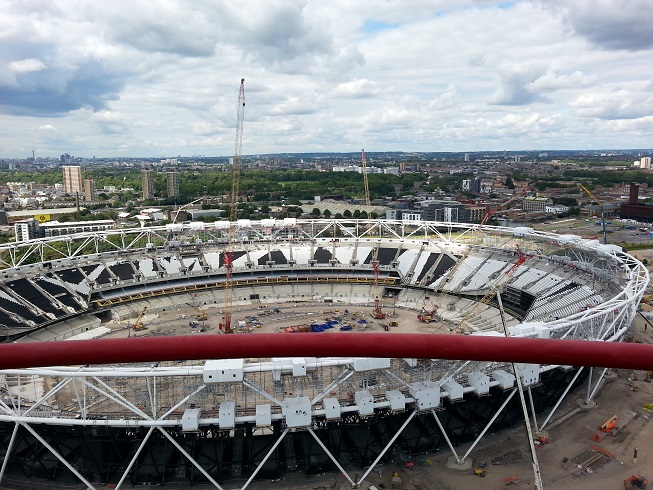 Today I want to tell you about a woman I used to work with, called Liz. Every Monday, she would come in to work with a big pile of newspaper cuttings. And she would go round to people's desks, handing them articles that she thought they'd find interesting. I was always pretty touched by this. On her day off, Liz was making connections, and, let's be blunt about this, thinking about me. The pieces she brought in were always interesting, either on a personal or a professional level. I saw this and thought of you.   She reminded me of this series of advertisements from The Royal Mail in the 1990s:   Isn't the joy on the boy's face fantastic? Somebody was thinking of him. They knew him well and knew what he would like. I saw that spider and thought of you.   Let me give you a couple of other quick examples. In his book Fever Pitch, Nick Hornby says that one of the benefits of being a football fan is that people see key results, and think of him: "I like the thought of people remembering me on a regular basis... You know that on nights like the '89 Championship night... you are in the thoughts of scores, maybe even hundreds, of people... Nobody else gets that, only us." I saw that result and thought of you.   And last weekend, I was at the Olympic Park in East London. They were in the process of taking down large parts of the athletics stadium to turn it into a football stadium for West Ham United. I though
Register or log in to access the rest of this content.

Prev Post10 tips: how to write blogs that people will read
Next Post‘Head or heart?’ 5 charity lessons from the Scotland debate