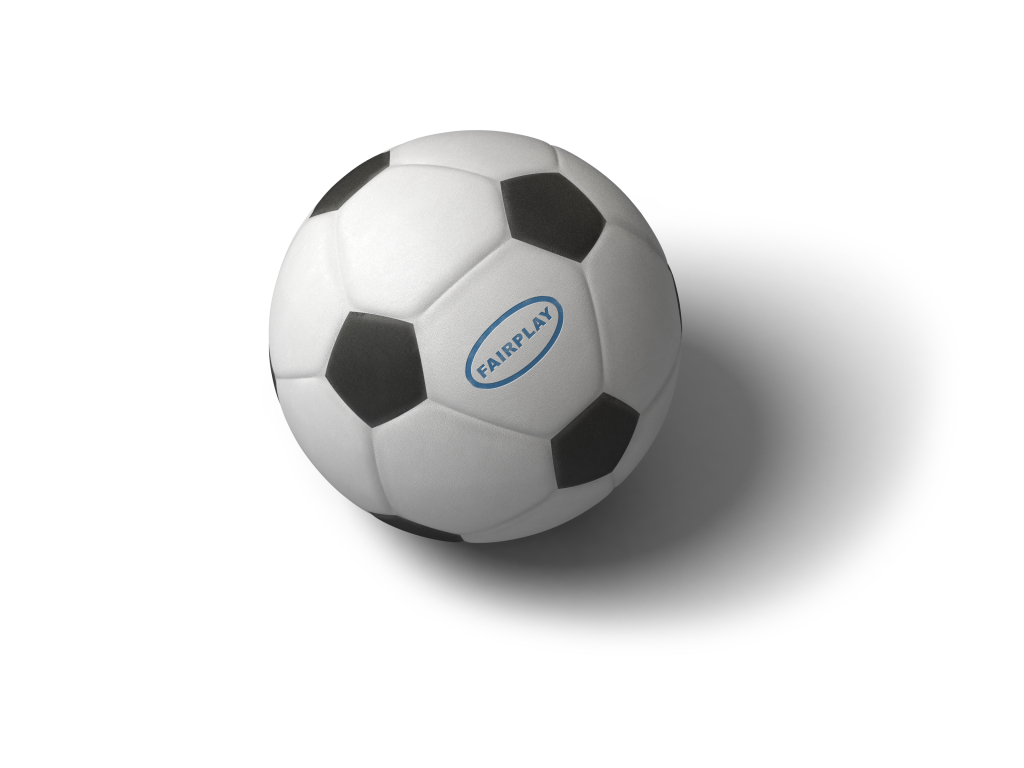 I'm a bit of a football nut, so I've been watching the news of Sir Alex Ferguson retiring as Manchester Utd manager pretty closely. You should know by now that I'm also a bit of a charity nut (this is a blog about the third sector, after all), and so some elements of the story got me thinking about recruitment in charities and succession planning. Yes. I'm aware how sad that makes me sound. In this blog, as in football, it's "All About the Three Points" - so here they are: The dangers of going for a 'mini-me': It was reported that Ferguson had long ago identified Moyes as his successor, and there are clearly similarities between the two, going beyond the Scottish accents. In 20 years working for charities, I've seen recruitment play out this way a few times, and it's often not too successful. Often the best replacement is a very different character indeed. A powerful presence remains on the scene: Ferguson is reported to be 'heading upstairs' and so will still hold resonance at the club. This happens frequently at charities, particularly when a 'charismatic founder' moves from Chief Executive to Trustee level, and I've seen it hamper the progress of the new incumbent a few times over the years. What is needed is a strong board and that the ex-CEO moves on from thinking as an executive, instead focusing on governance and advocacy. It's never finished: Ferguson leaves a club in very strong shape, but there are clearly some unresolved issues around Wayne Rooney.
Register or log in to access the rest of this content.

Prev PostWhat I learned from Paul when I was 15
Next PostWhy we should all be asking “cake or muffin?”