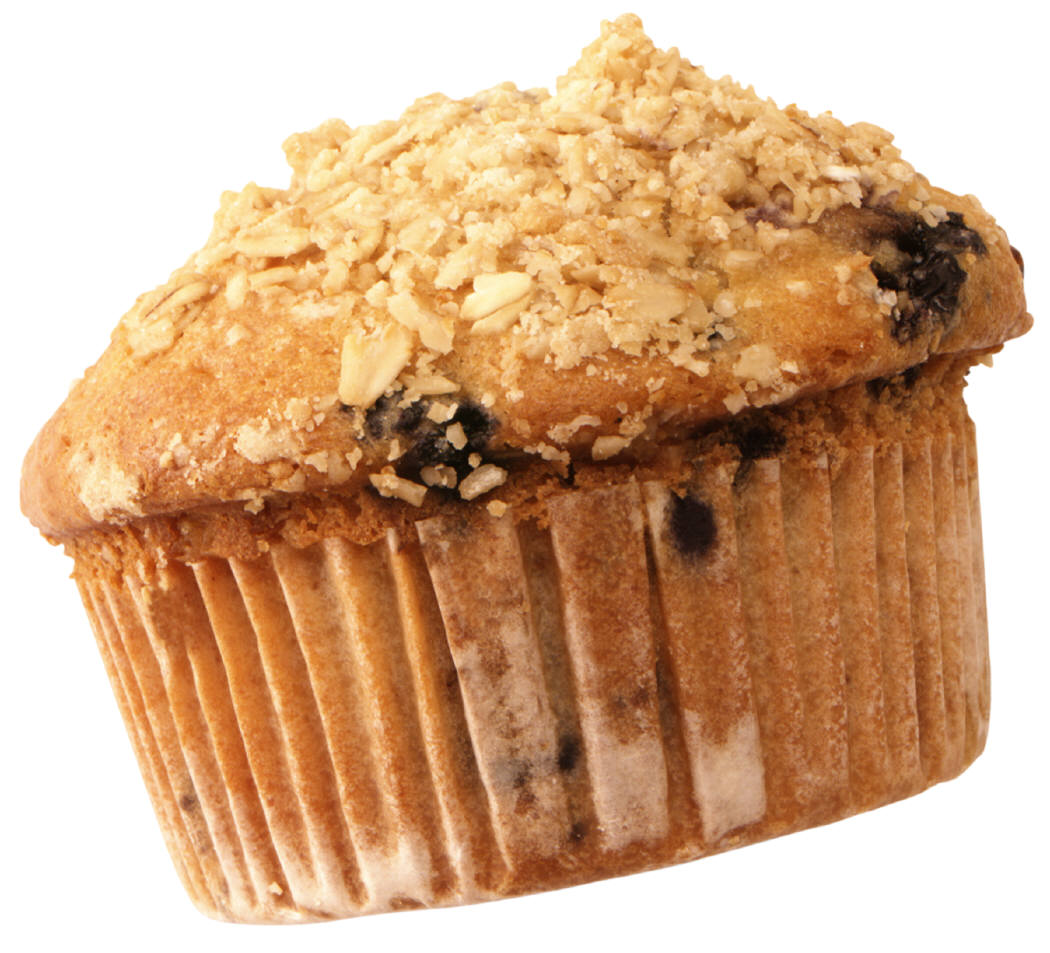 The other day, I was in a branch of a well-known high street coffee company. (It's not the one you're thinking of, so stop trying to guess.) I placed my order - for an Earl Grey. "Cake or muffin?" came the reply. Now, I was trying to be good, it was a meeting, and I just fancied a tea, so I declined. But next time, I might well say yes. And I can't be alone. It must work, or they wouldn't keep asking it. This is 'upselling'. And charities should do it more. Here's why. In a previous blog, I referred to the classic fundraising pyramid (discussed by Ken Burnett in more detail here). The basic thinking is that at each level of the pyramid, from 'enquirers' upwards, potential and actual donors may be encouraged to give more to the charity, and in a more committed way. But two things often don't happen: The charity may not be clear enough about the incentives for giving or giving more, or giving more regularly - the cakes and muffins, if you like. The charity may not be asking well. They may not be asking at the right time. They may not be asking for enough. In fact, they may not even be asking at all. I was asked if I wanted a cake or a muffin with a smile, just moments after I'd asked for my tea. Nothing too aggressive. Is asking for a donation any less simple than this? What are we afraid of? And of course, charities need to be aware of the importance of upselling in other ways too. If someone is coming to an event or a training session you're organi
Register or log in to access the rest of this content.

Prev PostWhy Sir Alex’s news got me thinking
Next PostWhat do charities and flies in urinals have in common?