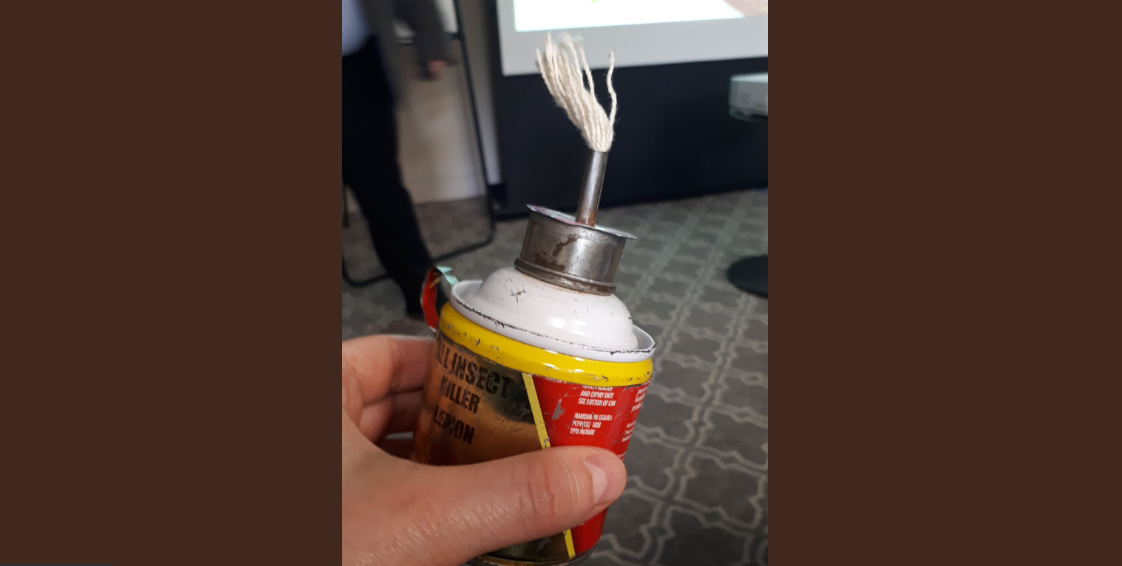 York has long held a place in this southerner's heart. It's the city in which I got married. And I just find it beautiful like no other place, particularly on a sun-dappled early evening: the medieval streets, the Minster, the city walls, the river running through it. But I've never really associated it with my work, which I also happen to love, by the way. And so I was particularly looking forward to attending the Institute of Fundraising Yorkshire region's annual conference, which had been fixed in my calendar for many months, and it hasn't disappointed. Opening the show was the warm, inspiring, and very funny Helena Sharpstone, talking about how to be the fundraiser everybody wants on their team. "Being able to fight back, bounce back. Resilience is not a super power. We all have it. You have to go through bad things to develop it." "Fundraising is a discipline like no other. The trick in life is to find out what your cleverness is. It comes in many forms."First up at #IoFYorksConf is the hilarious Helena Sharpstone @Cleverteams talking about how to be the fundraiser everyone wants on their team. pic.twitter.com/X4rMGYmwCL— Richard Sved (@richardsved) May 23, 2019 So much in Helena's presentation, which you can see more of in the thread above, resonated with me, but I particularly liked her discussion of the central mind-set for high performance, which mapped challenge against support. I also liked her explanation of the change equation, and her ex
Register or log in to access the rest of this content.

Prev PostGuest blog: 3 tips for getting buy-in from your supporters
Next PostWhat are your taps? Some personal thoughts on fundraising and mental health