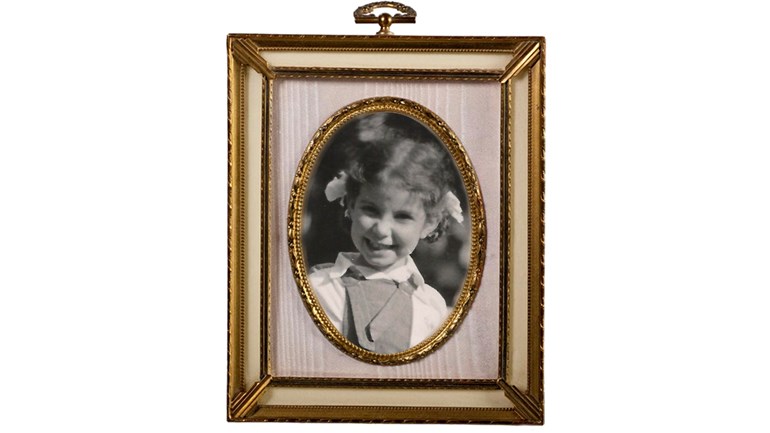 I was working in an open plan office a few weeks ago. And a song came on the radio that made me catch my breath, just a little. It's not played much these days and I hadn't heard it in decades. It was this one (Everything I Own by Bread): Why did it have such an effect on me? Well, I may have described myself as a child of the 80s in other blogs, but my earliest years were in the 1970s, and this was very much music of that decade. My mother had the album The Sound of Bread, on vinyl of course, and when I was a baby, through to the age of about six (I was always pretty little) she would pick me up and dance to it, with me in her arms. It wasn't just Bread, of course - I remember Don McLean's American Pie was also played a lot - but that's not the point. She'd pick me up, hug me, and we'd dance, and maybe even sing a little. It was just me and my mother, in the living room, bopping away. Nobody else mattered. And I knew that I did. You sheltered me from harm, Kept me warm, kept me warm... And while we're on the subject of my mother, for this blog is mainly about her, you'll have realised, it's not just cheesy seventies music that makes me think of those early years. There's a smell too. It's the aroma of onions frying in paprika, which is how so many  of the meals my mum cooked for us used to start (she's from Hungary, you see). Even a waft of that scent takes me right back to those days playing Top Trumps with my big brother in the living room, know
Register or log in to access the rest of this content.