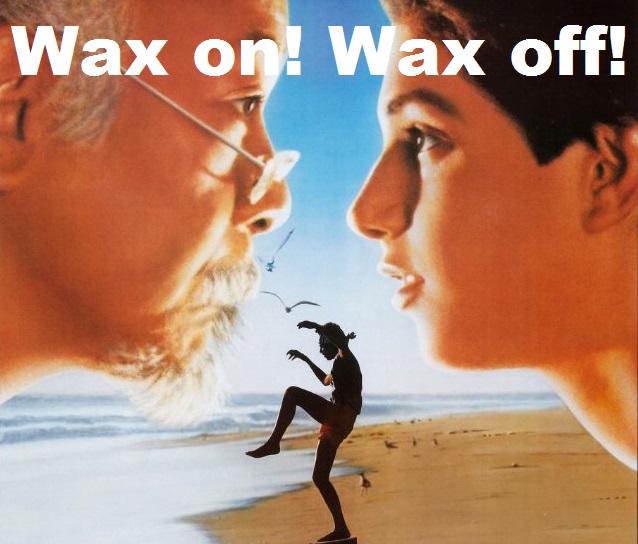 Lately I've been thinking a lot about wax... ...and how it relates to charities. No, really. Let me start by telling you a story. It's a story because it's not actually true or correct, but I like it anyway, so here goes. What is the meaning of sincere? For many years (in fact since I first heard about it in school assembly in the 1980s), I've believed what turns out to have been a myth about the etymological origin of the word "sincere". It was said that the root of the word came from the Latin "sine" meaning without and "cera" or wax. Why "without wax"? Well, in Roman times, when broken pottery was fixed, it was done so using wax, apparently. Therefore, if a vase, say, was a genuine unblemished article, it was... without wax. So although it's not correct (the real etymology is more mundane) I think it stands up well as a metaphor for my charity blogging purposes. Because we need to remember that our most effective communication is when we portray the work our organisations do as the 'genuine article'. That is when we will have an authentic voice. Wax on, wax off And any child of the 80s will remember this iconic scene from the film The Karate Kid. If you're not that old (or young?) here's the clip I've been thinking about:  So, Daniel is a bullied youngster who is trained by an old master, Miyagi, to become a Karate Champion. This is a key scene in the film because apparently instead of training him in karate, Miyage has been getting him
Register or log in to access the rest of this content.