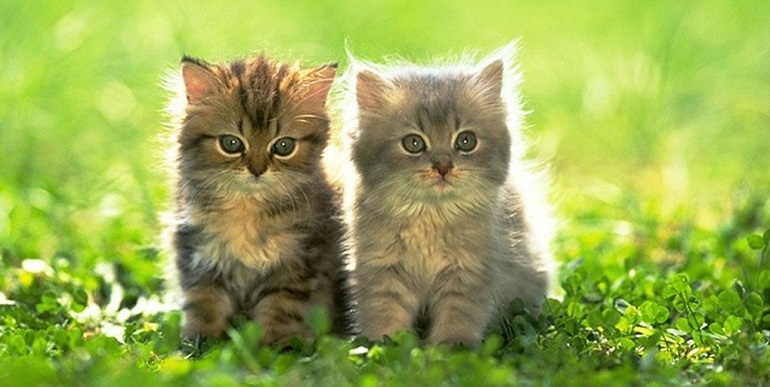 Charity fundraisers may well feel a little like the kitten in this poster. It's often pretty tough, isn't it? Well, sorry. This isn't a pep talk blog. But I do want to talk about what charities can learn from motivational posters like this one. That sounds confusing, I know, but please do read on. Today I'm going to tell you about the Poster Test which I read about here: Psychology professor Timothy Wilson asked his first group of subjects to pick and keep their favourite from a range of posters. They didn't have to do anything else. Just pick their favourite poster and take it home. The second group were also able to keep the poster they picked, but they also knew they would be asked to explain why they'd chosen it. So what happened? The first group, the ones who did not have to explain their reasoning, chose 'pleasant' artworks. The second group, the ones who were asked to rationalise their decisions, tended to choose amusing, motivational posters like the poor kitten on the rope here. And when asked about their choices months later, the second group hated their posters, while the ones who were allowed to choose without comment had remained fond of theirs. This is known as introspective illusion. We might think we can rationalise our decisions, but they actually take place at a subconscious level. But what should this tell fundraisers? Well, what does it tell us about the reasons people donate to charity? Think twice about your market researc
Register or log in to access the rest of this content.

Prev PostThank you, Sir Terry
Next PostWhat gives? The blurred lines between philanthropy and the state